As one of the most influential fitness equipment manufacturers, Speck Group has been leading the trend in terms of the manufacturing of products. Speck has introduced successively modern production equipment such as KUKA robots of German, laser cutting and laser welding machines. At present, all products of Speck are manufactured by the above advanced equipment, which sparklingly boosts the quality and brings a brand-new fitness experience for customers.

Good products not only stem from ingenious design but also depend on advanced manufacturing equipment that produce them. Speck Group, for almost a decade, has been exploring industrial production automation. In 2013, Speck invested tens of millions of dollars to establish a sports industrial park with a construction area of up to 7000 square meters. Speck Group also completed the construction of a production line with an annual output of 1 million sets of fitness equipment and put it into commission in the same year. In recent years, apart from initially introducing advanced manufacturing equipment to the industry, Speck is also progressively building its intellectualized production workshops to achieve the unmanned manufacturing step by step. This will pave the way for the intelligent production of fitness equipment and the transformation and upgrading of the company. 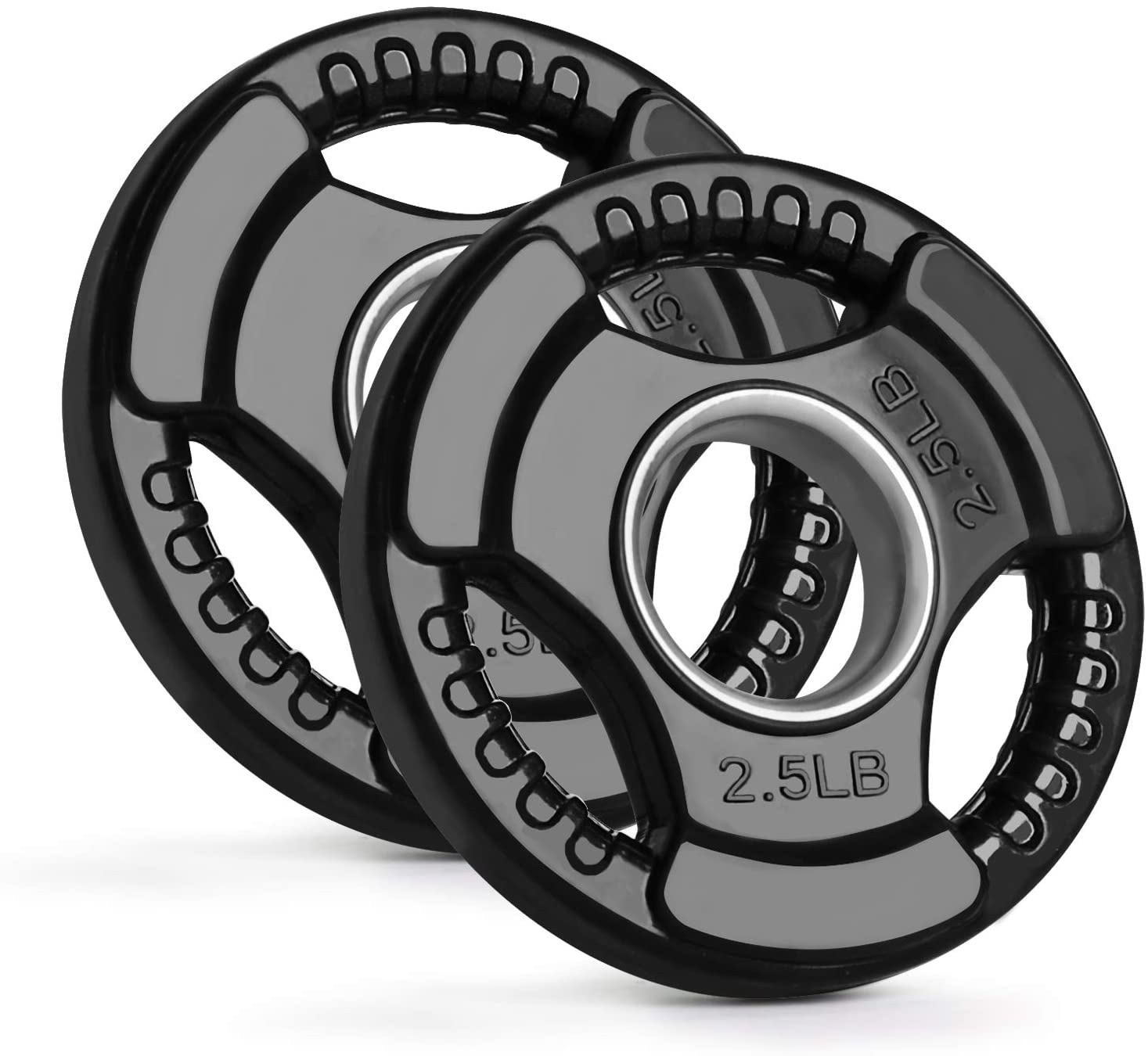 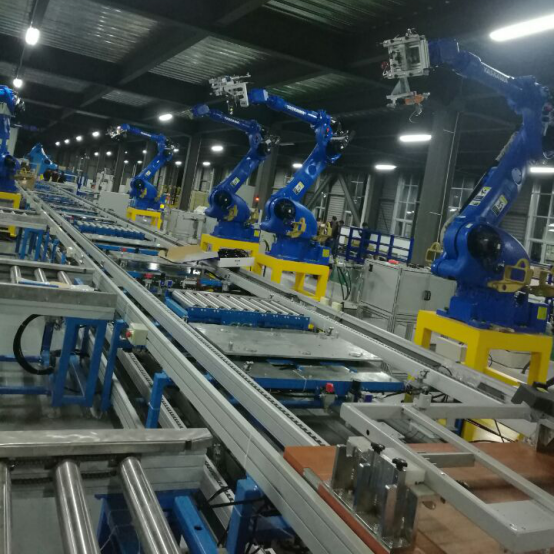 Firstly, industrial robots can replace human labor to perform long-time tasks that are inflexible, frequent and repetitive. They can also work in hazardous and harsh environment.  Secondly, they can maintain high precision in repetitive movements and ensure stable product quality. Moreover, these robots can work continuously with a short payback period. Attracted by the above said advantages, many famous manufacturing companies around the world have adopted industrial robot equipment for manufacturing, including Siemens (Japan), Ford (U.S.) and Volkswagen (Germany).

In addition, in the field of industrial automation, modern laser processing technology has been widely used because of its small heat-affected area, good beam directionality, high energy, good monochromatic system and a series of other advantages. Common functions of modern laser processing technology include laser cutting, laser welding, laser punching and laser cleaning. Take laser cutting as an example, compared with traditional cutting technique, laser cutting is free from pollution and can achieve high-efficiency, high-precision and different shapes and sizes of cutting, fully ensuring the stability of product quality. 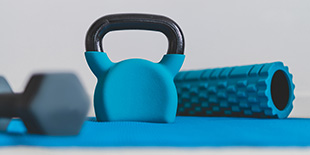